Around 30 – 40% of the special school population have some degree of cerebral visual impairment (CVI). Lisa Donaldson, Head of Eyecare and Lead Clinical Optometrist at SeeAbility spoke to us about what this means, how it can affect the vision and how to put strategies in place to support children with a CVI.

What is a cerebral visual impairment?

Essentially, cerebral visual impairment means someone’s visual problems originate in the brain, not in the eyes.

The eyes can be perfectly healthy with no issues with their eye structure, but the brain cannot process images from the eye in the same way that someone without CVI does.

For example, you can have CVI and be unable to process anything. This is often referred to as being cortically blind.

The degree of CVI varies massively from person to person. The brain’s visual cortex can be severely damaged, leaving no useful vision. Or, someone can have it very mildly, where they may have some issues with processing certain moving targets.

Every child’s visual processing, when they have a CVI diagnosis can be different. SeeAbility say it is essential to work with educators of the visually impaired to try and understand the level of the CVI in individuals.

Is CVI a barrier to using eye gaze and glasses?

Prescribing the correct glasses for a child with CVI can maximise their visual potential.

Can you improve a childs vision?

Previously, it was thought the period of neuroplasticity was up to the age of about 6 or 7. Our visual system is most plastic during this period. This means, if you have brain damage from birth, you can develop new connections to compensate.

However, recent studies have shown that brain plasticity can last into adulthood.

With the right stimulation and understanding of a child’s level of processing ability and limitation, their vision can start to improve slightly.

A CVI diagnosis cannot be placed on a a linear scale, because there’s lots of different elements to visual processing.

For example, some children with CVI can have much better vision when they are not tired. However, when they are tired they can be almost functionally blind. Others may have better visual function if there is less visual clutter. Therefore, it is vital to tailor your approach to the individual by understanding their abilities and limitations. 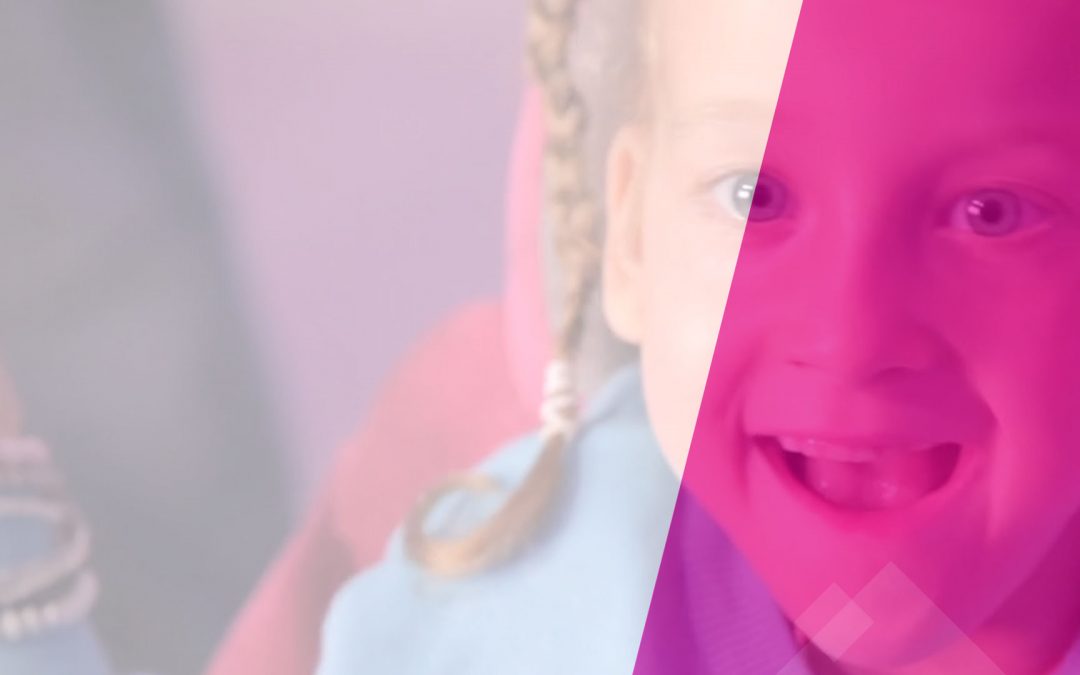 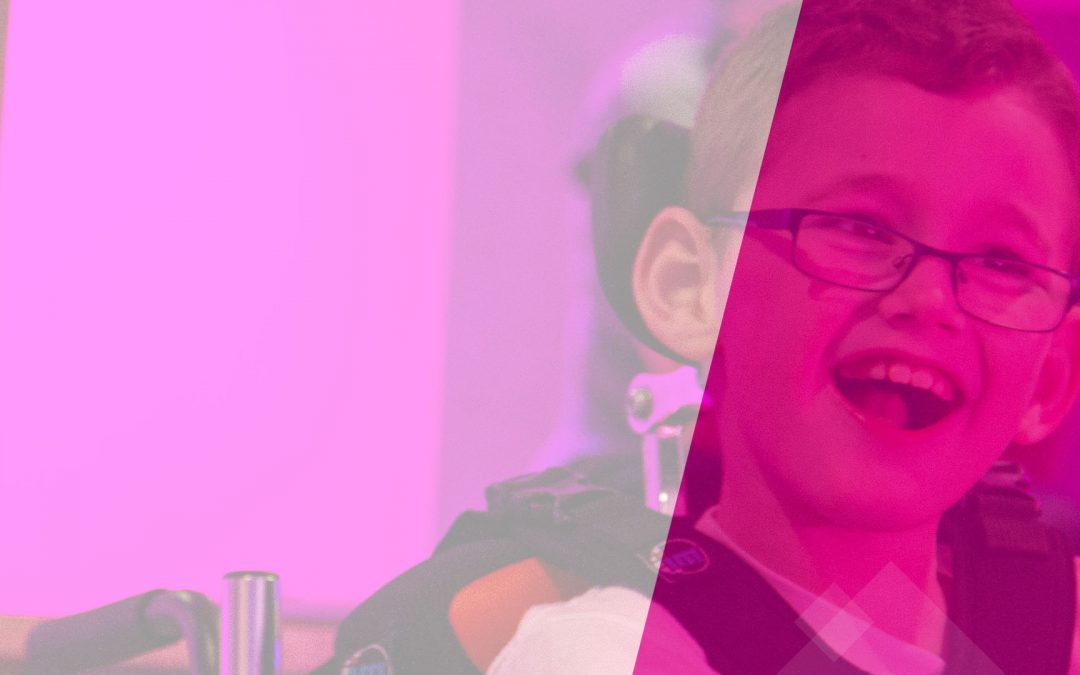 SeeAbility have been delivering sight tests and dispensing glasses in special education need schools across England since 2013. They have given... 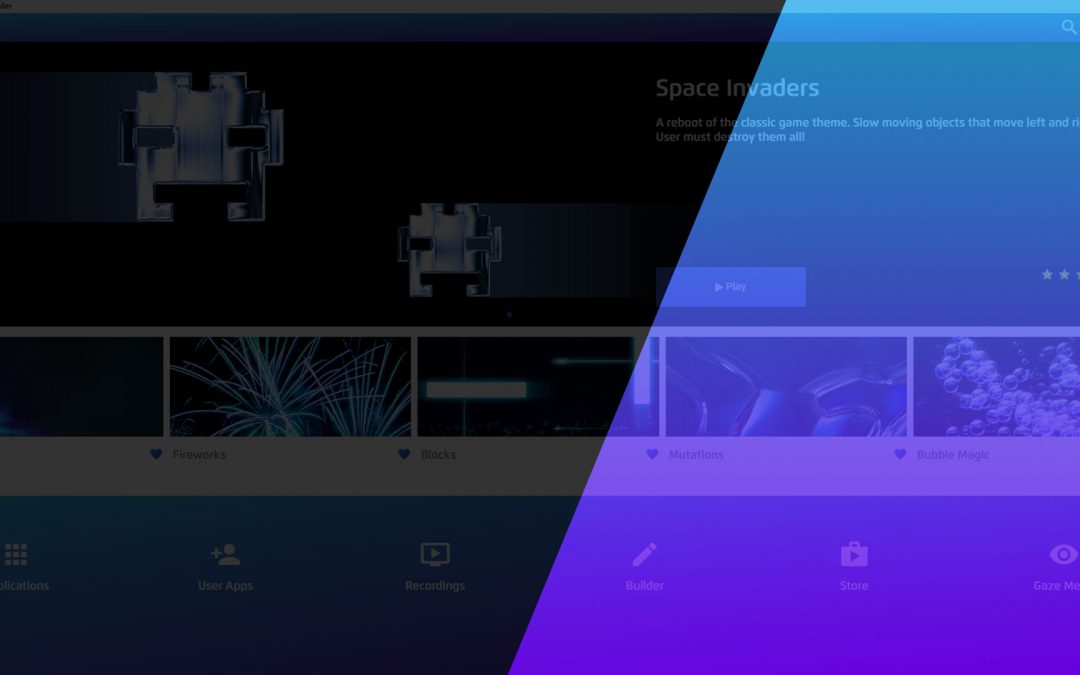 Magic Eye FX Gaze Menu Magic Eye FX features an in-game, off-screen access menu that allows you to change many parameters while an app is running....